Antone Dolezal – Part of a Fortune and Part of Spirit 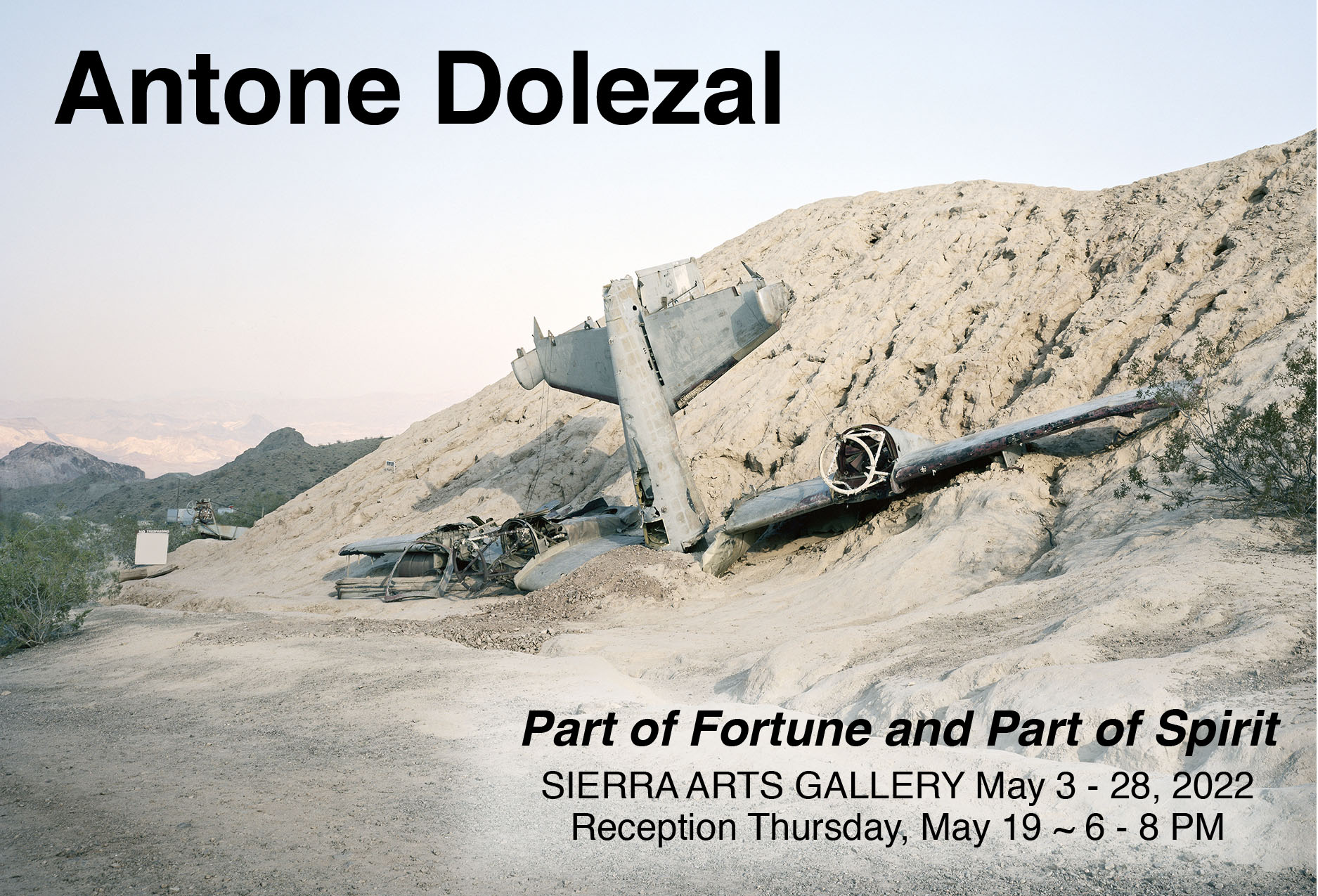 Exhibition Dates – May 3rd thru May 28th

Part of Fortune and Part of Spirit

The Western United States possesses a strange tale of European settlers seeking a utopian future. For those who aspire for divine knowledge it’s a place that holds the key to the mysteries of the cosmos. Luminous globes falling in arcs from the night sky, giant craters in the earth, relentless wildfires and unidentified radio signals all create fertile ground for conspiracy and myth to take root. Here beliefs both old and new intertwine, creating a realm where the magical and the ordinary are one and the same.

This work focuses on new religious movements of the region and the beliefs to which they adhere. Influenced by folklore of the American West, Sci-Fi cinema, secret military programs and the appropriation of Indigenous spiritual practices, the religious faiths I follow form a complex and entangled story. A story of American utopia that is grand in vision, yet historically rooted in the imperialist narrative of colonization and exploitation.

Part of Fortune and Part of Spirit points to the inherent human need for communal belief, yet aims to critically examine the propensity towards magical thinking. Through the layering of photographic and textual materials, this work examines the evolution of American mythmaking while drawing parallels with modern-day conspiracy theories and the cultivation of American prophets.